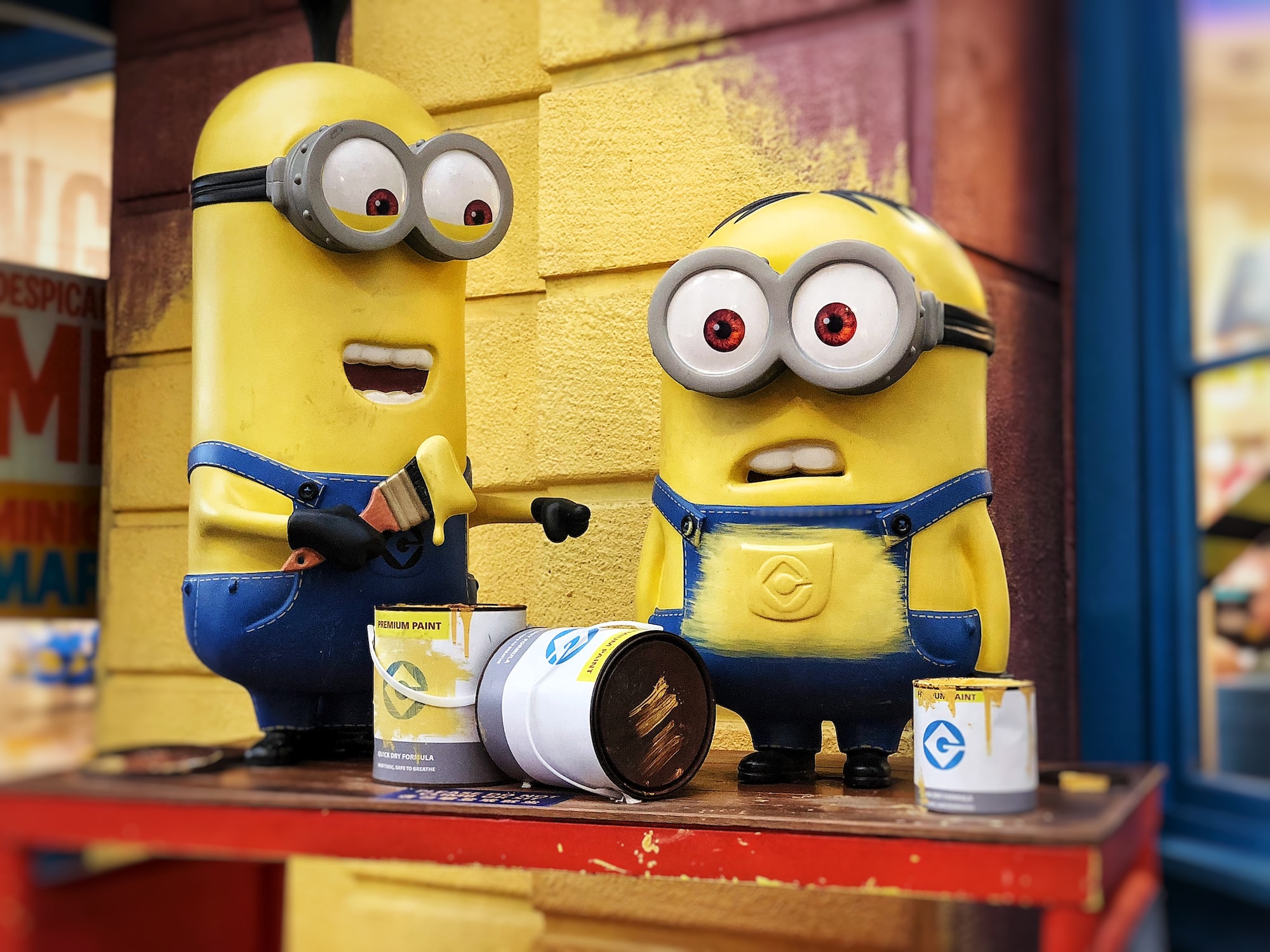 Shout out to the people behind this adventure

Gaurav has been always helpful ever since I decided to publish online. From setting up my first blog to changing themes and hosting and then changing the blogging platforms, so happy that he still has not given up on me.

I pinged Rohan to get  UI feedback on my old site which was hosted on WordPress. He suggested a different theme to me. But with all WordPress themes for personal blogging, I was not happy. When I found something nice on Ghost, Rohan helped me out with data migration, hosting and whatnot.

The brother-sister duo has helped me with constant feedback on site.

My first site was hosted there. It was super easy to manage the site and publish without worrying much.

I have been buying domains from Namecheap for so long. So when I had to buy a domain for this site, obviously it was my go-to platform. What super impressed me was their WordPress offering. In 5 minutes, my site was ready to be launched. For small monthly subscription fees, they offered backups and hosting. Super Cool.

For providing an open-source publishing platform.

For building this super awesome theme. Since I decided to publish online, I would have visited 500+ paid and free themes. Nothing, absolutely nothing came near to what this team has designed and developed.

For managing my to-do list and keeping track of progress.